I always thought that the word was threshing [that is how it was pronounced when I lived on a farm in Donegal back in the 50s].

According to Wikipedia: The thrashing machine, or, in modern spelling, threshing machine (or simply thresher), was first invented by Scottish mechanical engineer Andrew Meikle for use in agriculture. It was devised (c. 1786) for the separation of grain from stalks and husks. 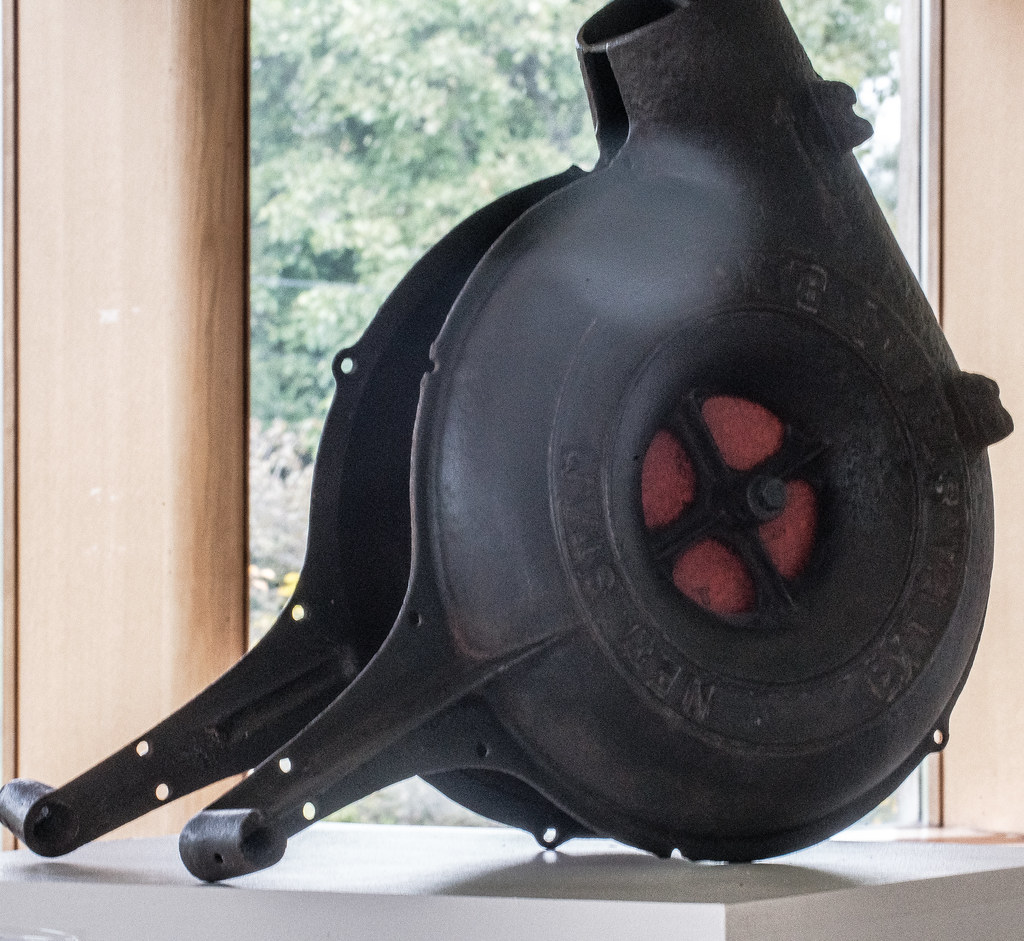